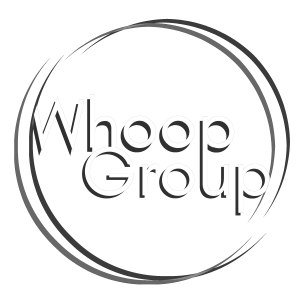 Tracks began life in February 2017 as an entry into AGDG’s Comfy Jam, a 2 week event to make a ‘comfy’ game.
I continued updating the game beyond the deadline after the wave of positive attention and praise kickstarted by a mention in Rock Paper Shotgun’s “Free loaders” feature  followed by a video by Jacksepticeye later the same week.

Thanks to the incredible generosity of all the people who chose to donate money on itch.io to an entirely free game, I was able to carry on working on Tracks and expand the prototype into a full game.